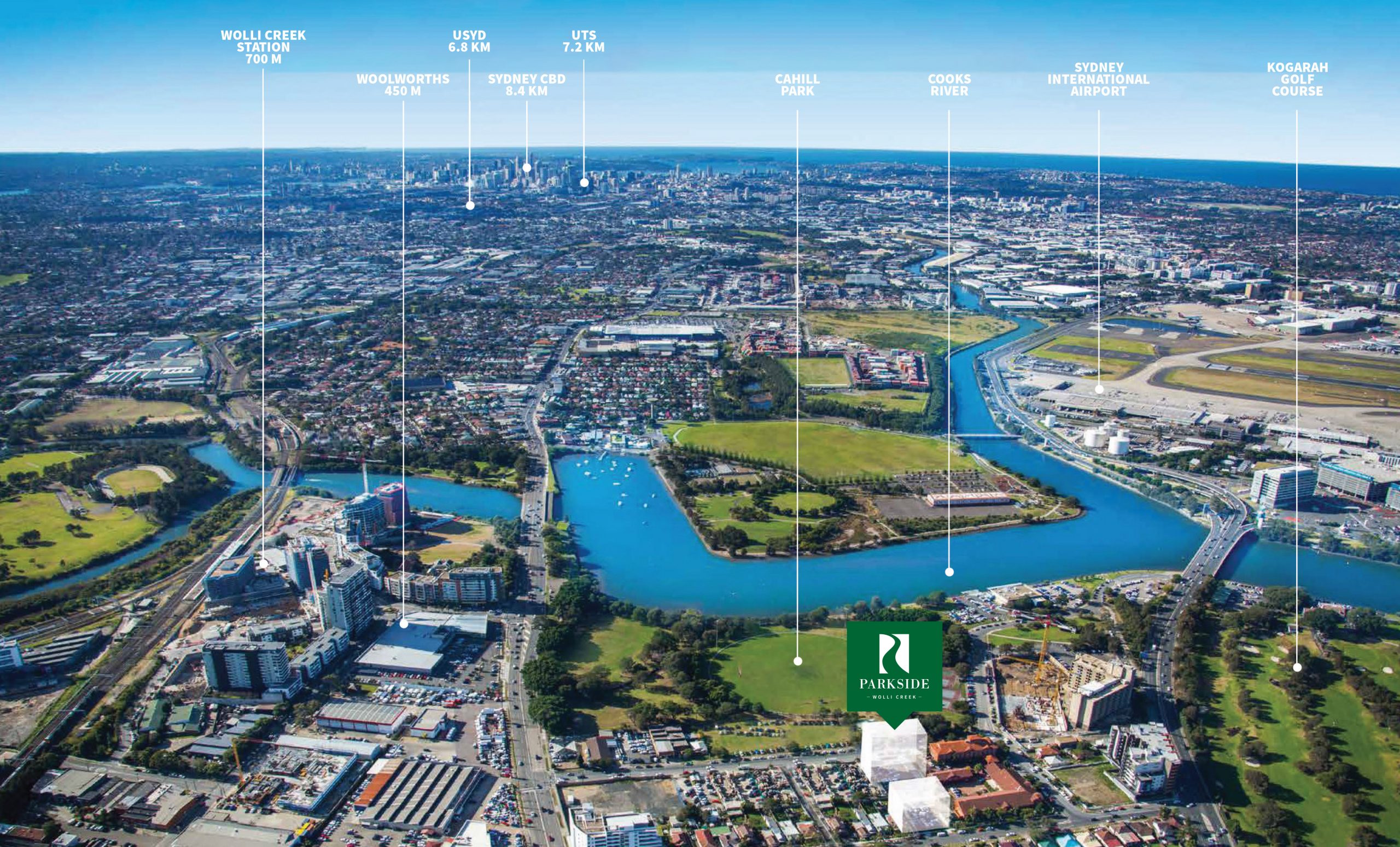 Wolli Creek is an urban metropolis boasting impressive historical origins and a modern aesthetic while delivering lifestyle, convenience and luxury.

Wolli Creek was named after a local waterway by locals in the early 2000s. Affectionately known as ‘Wolli’, the area’s most notable resident was Caroline Chisolm who leased heritage-listed Tempe House as a boarding school for young women in the mid-1800s.

The beautiful parklands and proximity to Cooks River continues to attract young families and those seeking both inner-city convenience and expansive outdoor living. Demographics indicate that nearly half its population are under the age of 35.

If you want to live as one with nature make an enquiry and our sales team will get in contact with you to organise the next steps.

Arrange a private appointment with us.